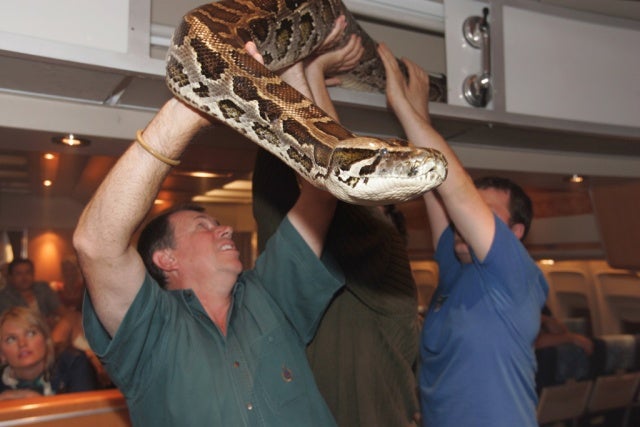 31 July 2011: Qantas had another incident today  on its Perth to London flight that left  Perth on July 30 .  we just got informed by a passenger who was travelling on the flight that the Qantas flight midway between Singapore and London  suddenly started descending rapidly mid –air and swaying side to side.

The  pilot announced that there was turbulence later.  She said she felt as if the aircraft had lost control as it was swaying wildly  and descended rapidly for some time.

Quote passenger from the Perth to London flight on qantas

“They said it was turbulence but it was quite bad turbulence and am not sure the pilot handled it well cos the landing was bad too. About 3 hours after take off from Singapore, the flight suddenly started to shake and sway from side to side and lose altitude and the crew ran to their stations. Lunch trays fell off the tables and people were clutching their seats, the girl in front of me started feeing pukey.This went on for about 5 minutes and then there was an announcement saying it was turbulence and will last for 15 minutes, which made me relieved that it wasn’t engine problems. Incidentally this aircraft was delayed by 2 hours from taking off from its starting point, Melbourne so I guess this got us all even more panicky. But yes, thank God we ere all safe.”

This incident that occurred today  sounds quite similar to this previous incident  which has occured before with a Qantas flight.  More detailed information to follow soon…..

List and updates Of the latest  Company Takeovers … END_OF_DOCUMENT_TOKEN_TO_BE_REPLACED

About - Australian Business Report and … END_OF_DOCUMENT_TOKEN_TO_BE_REPLACED